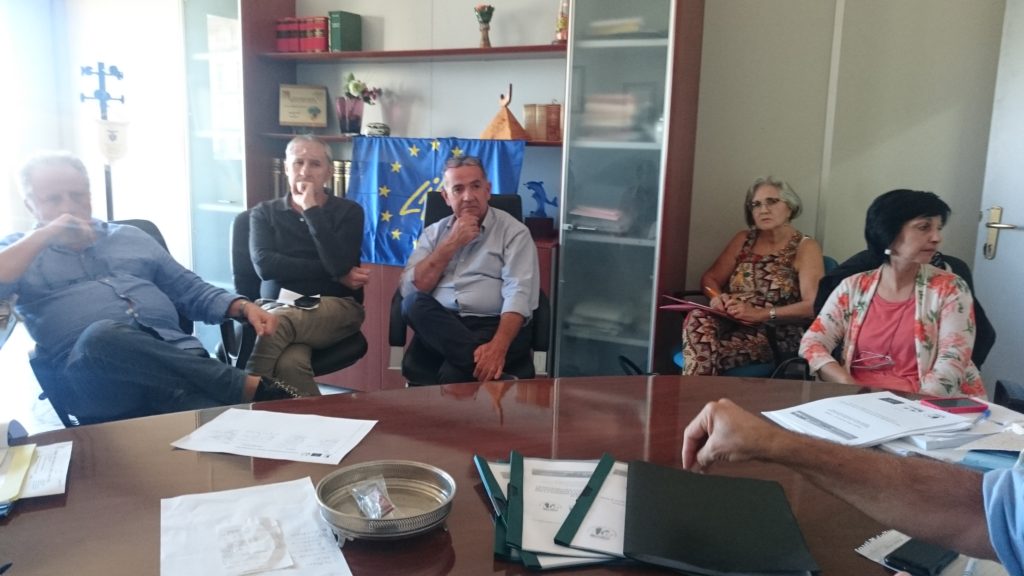 Some of the participants joining the coordination meeting in Palermo

A new LIFE ConRaSi coordination meeting was held on 27 September in Palermo. The meeting was aimed at re-launching the activities after the summer pause and starting the authorization process which is critical to implement the concrete interventions in the field (mainly feeding stations and rabbit farms).

The meeting gave also the opportunity to discuss about some of the administrative issues that have occurred so far.

Dr. Massimiliano di Vittorio, who contributed significantly to the development of the technical reports and who is currently involved in the monitoring activities in the field, also joined the meeting, together with representatives of the partners involved in the project and the scientific supervisor.