First results from the monitoring 2016 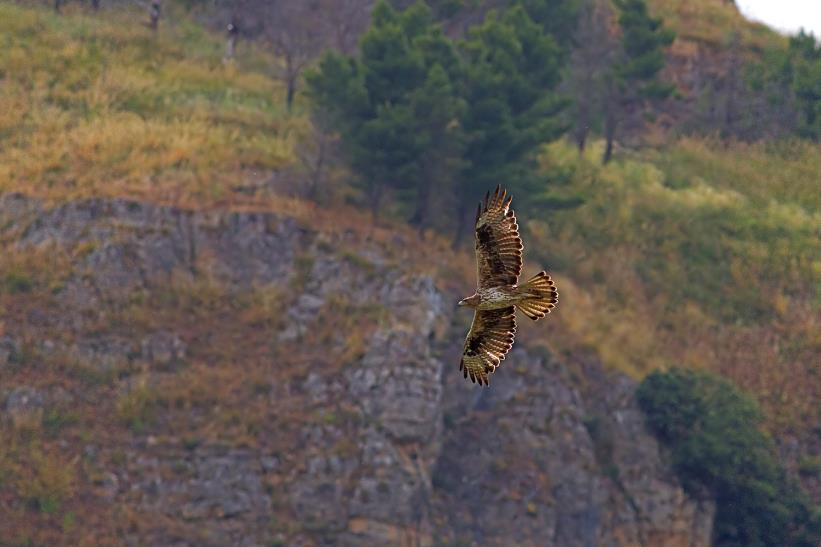 The first data from the monitoring activities carried out throughout 2016 are now available.

A total of 44 Bonelli’s Eagle pairs were counted. This is a pretty encouraging result, since in previous years the number of pairs was 40 and that might imply that the population is currently growing, as a resulta of the surveillance actions carried out over the years and boosted by the project. The number of fledged young sums up to 28.

Concering the Egyptian Vulture, the project team counted a total of 7 pairs. The number of fledged young was 8. These figures confirm the key role played by Sicily in the conservation of this species at the national level.

A total of about 60 Lanner pairs were estimated, out of which 24 went through a succesful reproduction. Overall, the number of fledged young amounts to 51. Compared with the figures of the other species, the ones related to the Lanner Falcon are less positive, since the trends seem to be negative if compared with previous published data.