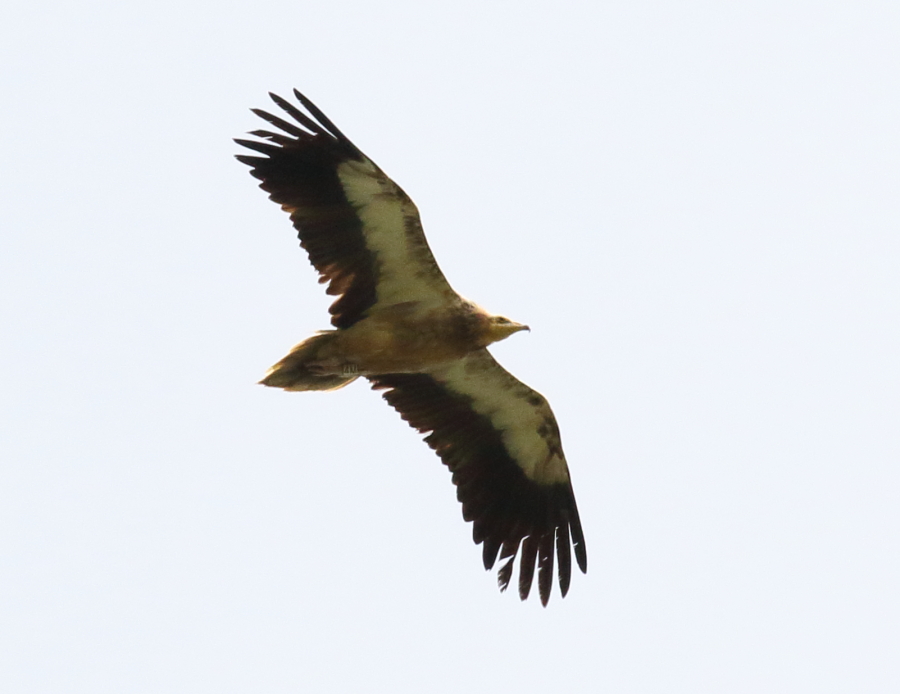 Exceptional observation of last May in Sicily. During the usual monitoring activities carried by the project a ringed Egyptian Vulture was observed.  The observation was made in the area of the Nebrodi Mountains, by Pippo Rannisi, who also took the beatiful image showing the vulture.

Following a short survey, it came out that this individual was marked in 2013 by   Sylvain Henriquet (LPO Verdon), in the Natural Regional Parc of Verdon, Southern East France.

The observation is particularly relevant for the French team, as it confirms that the individual they marked is still alive and viable. Similarly, this observation is also important for Italy, given that is the first time that a vulture marked abroad is spotted in the island. 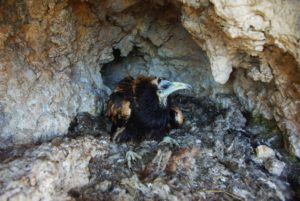 The young Egyptian Vulture at the nest when it was marked in 2013 (ph. by Sylvain Henriquet).