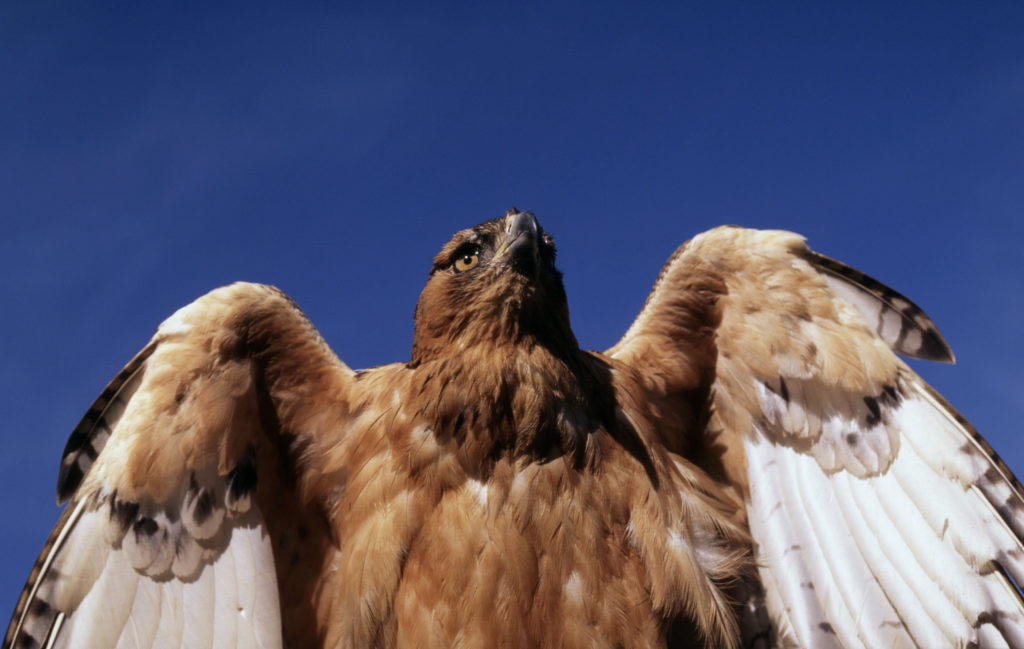 A rare Bonelli’s eagle was recently transferred from Sicily to Spain, in a breeding center managed by GREFA (Grupo para la Recuperación de la Fauna Autóctona y su Hábitat). The eagle will enter a breeding captivity program, with the young eagles expected to be transferred back to Sicily.

This eagle was confiscated to poachers in 2014 and then transferred to a rescue center  in the Natural Reserve of Lago di Vico (Latium, Central Italy).